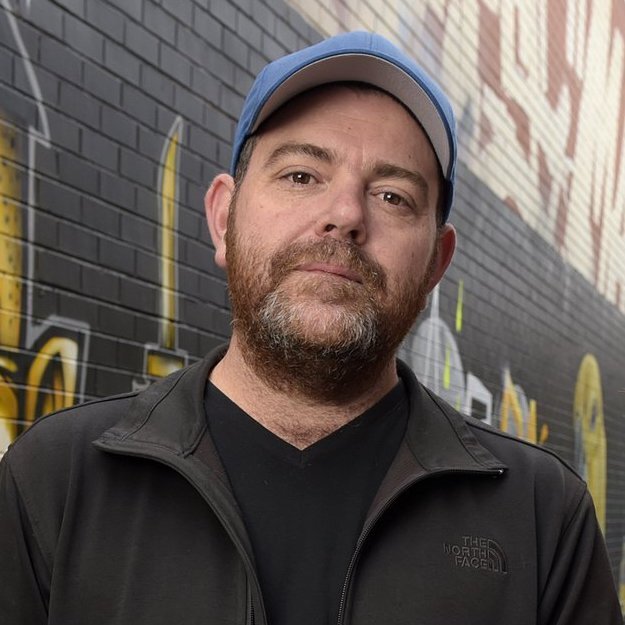 The Call of Capital

Most tech founders want to carve their own path to success. And each founder needs to make a choice as to what success really means for them.

A key decision that will affect what success looks like for a founder, is having the capital to grow.

Or to be more precise, the expectations attached to that capital.

Let’s be clear. Capital comes down to people. Every dollar that enters your business is a choice by a founder to take it, and a decision by someone else to give it to them. It may not feel that way at the time, but everyone has expectations, and not taking them into account will end poorly.

The best capital is revenue from customers. If you build something that saves customers time or makes them more money, they’ll pay you for it. The expectations here, are clear. Keep delivering and they’ll keep paying. This is called bootstrapping and most founders start here.

But not all companies are able to generate customer revenue from day one. Modern technology companies may need time and capital invested in them before the product is in a form that customers will pay for.

Getting that capital to build comes in different ways, from different people, all with different definitions of success.

Let’s focus on external capital as opposed to tipping in your own cash.

Early investors, sometimes called Angel investors (although I dislike this term, I am simply an early-stage investor without wings) are your first true believers. Their definition of success is likely to be a combination of your success, and if they got 10x their money over the next handful of years they’d be happy. The important thing to note here is that they’re making their own decisions.

They’re investing their own money. Nobody is upstream from an angel investor dictating returns and time frames, and so if you’ve chosen good angels, they’ll be patient for their returns.

If you’ve gotten your product away with some early-stage money, or bootstrapped to the point that you’re happy with, you start to have some choices.

Until recently in Australia, a founder didn’t have much choice but to take Venture Capital to grow but now there are quite a few options, including Venture Capital, Venture Debt or Revenue Based Finance.

It sometimes feels that if you’re building a technology company that has the chance to grow large, you’re either VC backed and important, or you’re not. I don’t agree with that. Some of my favourite companies like Atlassian and Envato are large, important, and never VC backed.

Venture Capital is a combination of some very curious people, and a financial instrument with a very specific definition of success. Venture capital works on power law distribution, that is, a small amount of a VCs investments will return the entire amount invested across their portfolio multiple times. Said another way, they’ll make 10 bets, and maybe eight of them will not return any money and the other two will return (hopefully) at least 10X the whole lot. Only the top VCs get to the two out of 10 winners, but they all are making big bets, on big outcomes.

The rest of the companies will fail.

When a founder takes VC, they understand the expectations very clearly and, importantly, understand the promises made upstream. The people that give the VCs capital are likely to allocate around five per cent of their entire wealth into it, hoping for very large returns.

Everyone in the VC path is now expecting the same thing.

This includes the founder whose definition of success is now pegged at creating massive returns for their investors, who get their money back first, and then share the rest. If growth isn’t sustained, the VC accepts that their investment may be worth zero, and the company may not be able to raise any more money and could shut down.

VD is used alongside VC to make sure the existing shareholders are diluted less than a straight VC round. They’ll charge interest and have some strict covenants on the company to take control in the event of a default. They come in at the top of the stack of who will get paid back first. They’ll likely take up to two per cent in warrants. Upstream their investors have been promised debt-like returns, with a little upside on the warrants. If things go poorly, they can effectively fire sale the company like a bank might to a mortgaged house.

The newest player on the block is Revenue Based Finance. An RBF loan has the amount of capital deployed and a multiple on that amount returned, set up front. The term of the loan is determined by the growth of the company’s revenue which typically starts quite low and grows over time.

Most RBF products are pure debt, although some companies, like Tractor Ventures, earn one to two per cent of equity by leaning in with strategy and advice over the first year of the loan.

Upstream RBF companies generally consist of shareholders in it for the long game, and long-term debt providers who expect monthly interest payments. Like VD companies, RBF are not run-on portfolio theory, therefore expect to lose very little to none of their money.  Success is payments made and the small equity piece that perhaps returns something in the future.

The success metrics for the capital taken form a fundamental piece of what a successful technology company looks like to the founders.

Misalignment is one of the biggest sources of stress I’ve seen and unpicking a share register with misalignment can kill a company.

All capital has expectations and founders just need to define their success, align the capital, and get back to delighting customers 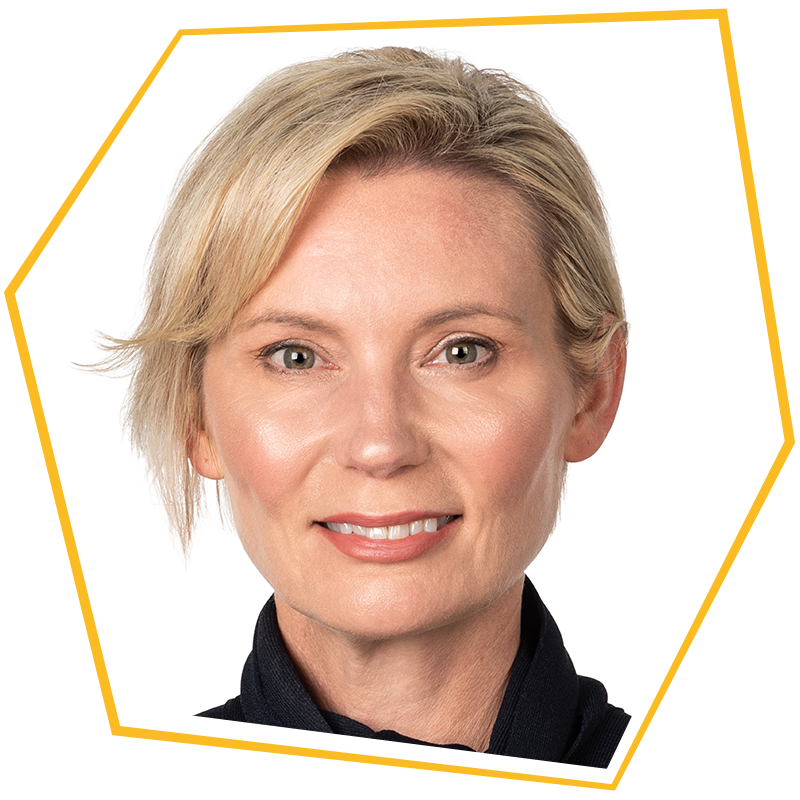 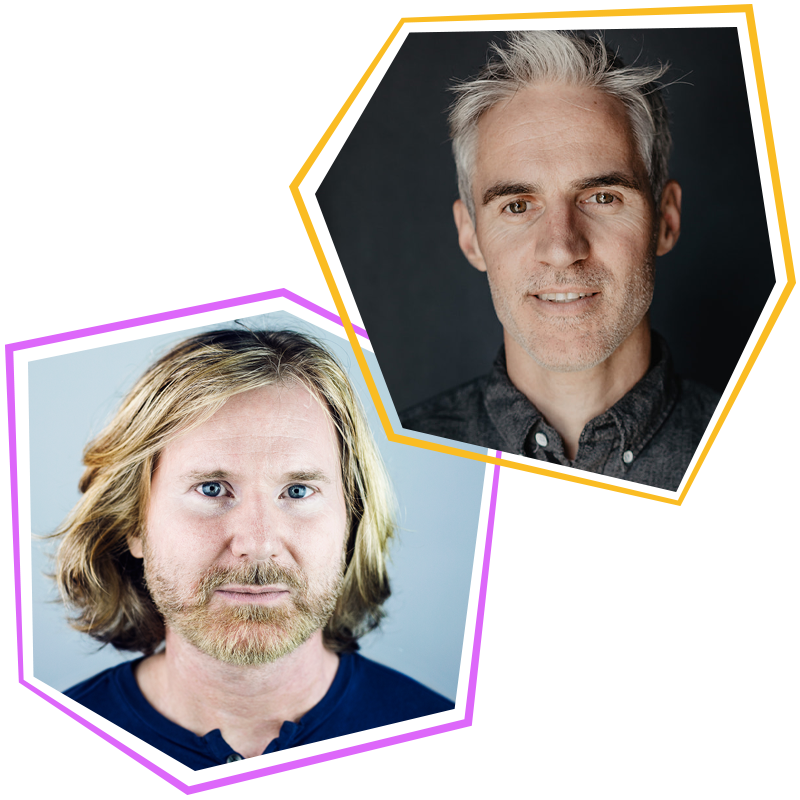 Float is a real-time, collaborative, resource planning platform, impacting thousands of customers on a global scale. 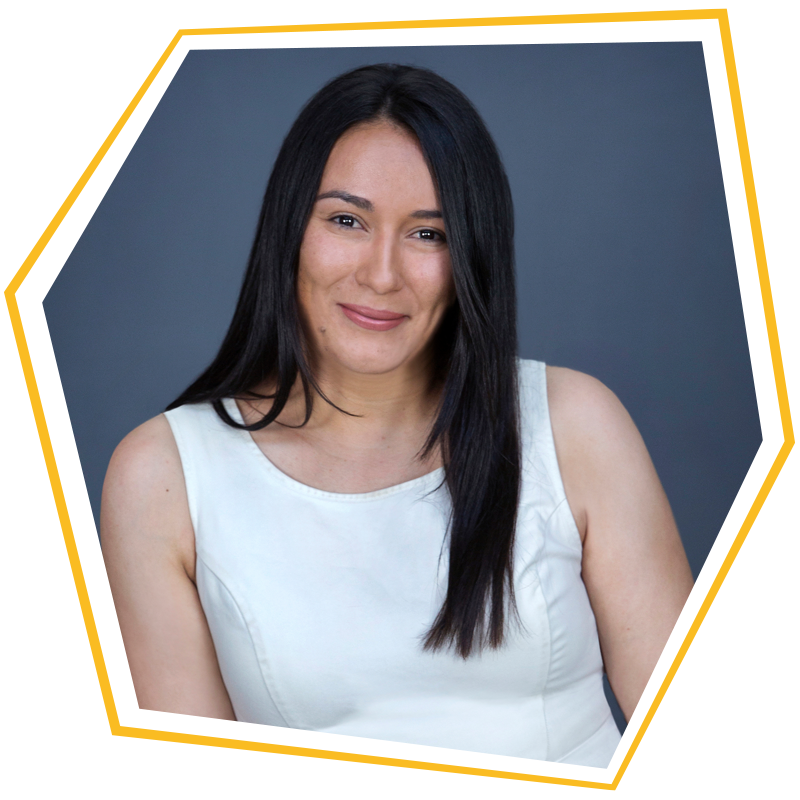 The Changing Face of Aged Care with Age Up Health

Age Up Health are an Aged Care Provider offering a more flexible approach to in-home support.